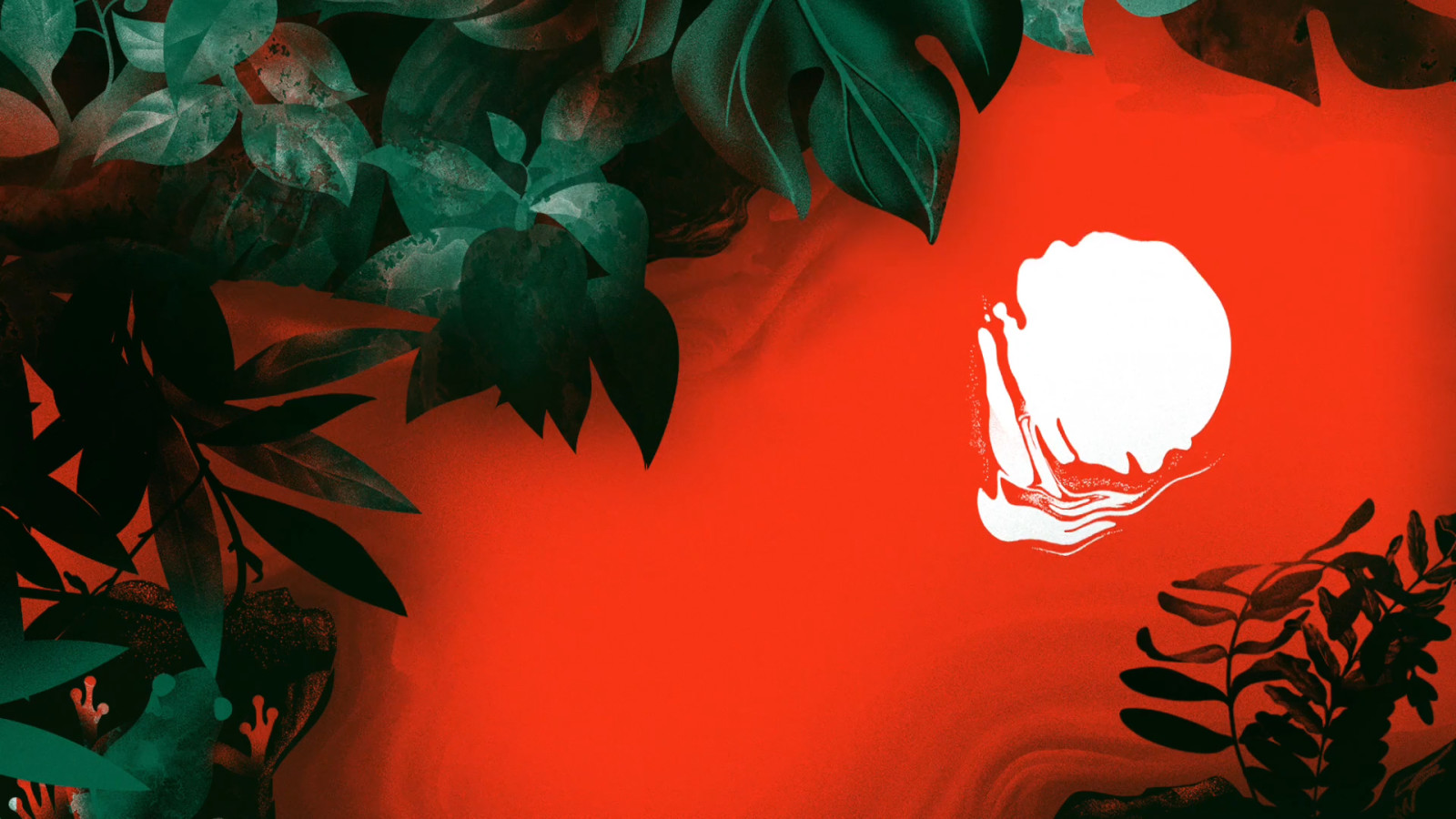 Age of Union Turns One: Behind The Scenes

Age of Union turns one this month! Let us share with you a little more of the journey, through the eyes of four people who surrounded Dax at the different stages of the writing process.

Projects take time to come to light. The challenge is not necessarily coming up with ideas, but rather implementing these ideas efficiently so that they can evolve from Stage A to Stage B, and even further.

Last year, Dax Dasilva’s book Age of Union: Igniting the Changemaker was released. It took three years to create the book that you know, another six months to release the artbook, and many people involved in the project. But this book took root way before. Let us tell you more about it...

The premise of Age of Union started off with a manifesto that Dax wrote in 2015 for Never Apart Gallery’s launch.

The manifesto was the base of what would become, 5 years later, the book that we know today. Mariette Raina, writer and researcher for the Never Apart Magazine and Age of Union project, expresses:

“The first time I read the manifesto was in the summer of 2015. I was then commissioned as a performer to create a dance piece for a video where the Manifesto was going to be read. It was during the opening of the Never Apart, when his manifesto was projected, that I met Dax, the gallery and his vision. I did not suspect then that it was only the beginning of a long collaboration...

It’s in June 2017 that the book started. I was already working with Never Apart for a year and a half, writing articles. The manifesto was the base. I started interviewing Dax about all the subjects that seemed to be the core in order to develop its main ideas and turn it into a book: culture, spirituality and science. Little by little, I saw him put his ideas on paper, he was writing more and more. Lines were drawn and the book started unfolding naturally.

What struck me the most until today, is that behind the CEO and entrepreneur was a man with a deep spirituality and respect for human beings and the environment. All his actions were deeply thought and weighted. He knew where they were coming from, and with which intention they were infused. This collaboration inspired me a lot within my own journey.”

Dax wrote a lot while traveling. Ekaterina Sky, former artist and art activist, recalls the time when they met in Israel:

“I remember being in Israel with Dax when he was in the early stage of the book. I was fascinated by his commitment to writing 500 words a day first thing in the morning. To find inspiration, he would go to Jerusalem to the Western Wall to absorb its powerful energy. He would visit Rabbis to learn their wisdom and go for hikes to reconnect with nature. There was this specific day when we went for a walk in the Judeaan mountains, and he shared with me what he had learned from the Rabbis and his vision for the book. It was fascinating to see how he would apply these ancient teachings to the modern world. I wished that the whole of humanity had these values and morals, so our planet could flourish.

My changemaker journey was fueled with hope and inspiration from the time spent in Israel.. Today, Age of Union has been read by thousands worldwide. I am beyond proud of Dax and to witness how far this project has come.”

Emma Segal has known Dax for almost a decade. She witnessed him growing his projects, from Lightspeed to Never Apart, until Age of Union, one thing leading to the next. She remembers:

“Dax and I became fast friends eight years ago. As our friendship grew, so did our individual passion for conservation. Five years ago, I had taken a job at a nature photography gallery in Wynwood, FL which opened my eyes to the world of conservation, just as he was beginning to turn his manifesto into Age of Union. Throughout his process, we spoke in depth about the environment, the future, and how he would be able to make the most impact while realizing his vision.

When I finally was able to hold the first copy of Age of Union in my hand, it only seemed natural to help my best friend promote his book that was reflective of my own personal ethos. Now, a year later, as part of the Age of Union team, I see so much potential for us to make a real change in the world. I'm looking forward to see what the next year has to bring."

Bradley Grill, one of Dax’s right hands, started getting involved when the book was reaching its final stage. He organized the book’s launch tour and surrounding public relations.

“I read the book six times before it actually went to print. Dax and I meticulously debated the details that would ultimately become the timely guide that weaves in his personal journey and promotes positive change. For the book launch, we crafted creative events on numerous continents, touching thousands of people in intimate settings where different themes were explored. The speaking engagements we did following the opening of the book, within schools and universities, made it clear that the book became a voice to start reflecting on today’s issues with the generations of today’s and tomorrow’s builders of the future. “I’ve been fortunate to work with Dax for the last 5 years.

I’ve seen Lightspeed, Never Apart and the Age of Union project developing one after the other but also growing up in parallel, inspiring each other and creating depth in his vision. Each event, each interview, and each initiative validated the four pillars on which the book is axed on. Ultimately, confirming a job well done. Age of Union: Igniting the Changemaker is the intersection where all of Dax’s projects meet in unison. Canada’s Financial Post called Dax ‘a champion of diversity in the workplace.’ What they didn’t say is that his endeavours move at ‘lightspeed’ and aspires that together, we, as global citizens, aim to be ‘never apart’. Age of Union: Igniting the Changemaker is where all of Dax’s projects converge.”

Age of Union is a call for changemakers. Everyone is unique, and any project will be in the image of their uniqueness. What we have all learned with this project, is that patience is key, and time an ally. Each project matures at its own pace. Whether it be a book, an NGO or a local business, go for it, ask yourself what are the values you want to have as the pillars of your initiative. The untold stories behind your project are always the core and the essence of your manifested actions and creations.

“The time for an Age of Union is now. Let every action bring it closer into view. Let every step forward bring hope and unity. Let individuals lead in their own ways. Let there be a collective rise in consciousness. And once we fully realize this union, once we return to the garden, let us end separation and be never apart” Dax Dasilva (AoU p. 209)